Christmas is creeping (hmm, I might have to make that into a song!) I'm mostly ready... I find as I get older, I have less people to buy for. Yippee! And even though I was going to take December off from book events, I asked around and lucky me, I got to do a book signing at Half Price Books. They were awesome! I gave out some cookies and sold some books, it was great! Just goes to show, never hesitate to ask. And to top the night off, I brought some more Broken Branch Falls cookies to my neighborhood cookie exchange and won most creative cookies! Yay!


Now for the main feature.
I've been friends with Carrie Anne for a long time, you might say we are historic! (Sorry)

Carrie Anne writes historical romance, and her word count often triples or even quadruples mine! It's amazing! She is knowledgeable, descriptive, and romantic. Her scenes are picturesque and informative. In her latest novel, she blends historic Russia with emotional characters. Sometimes it's hard to find an audience, and don't we all know! But I'm pulling for her! And with that, I'll let her give you a fascinating "Behind the Book" post! 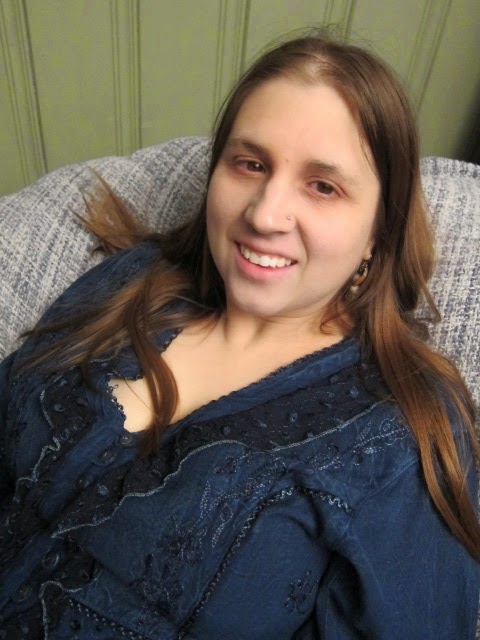 Sometime during my first major writing phase, I decided to have Lyuba fall in love with Ivan, her other best friend and the guy who’s stepped up to help to raise her daughter Tatyana after Boris abandoned her right before she went into labor.  Their latest romantic reunion in Chapter 7, “Lyuba’s Time of Troubles,” was originally written as the very first time they’d kissed or Lyuba had declared her romantic feelings.  Then I stumbled onto the idea of Lyuba having secretly been in love with Ivan since childhood.  Ivan no longer had an unrequited case of love for her.  During the second major phase of writing, I came up with the plot point of them having had a month-long clandestine romance which had ended right before the book started.

Lyuba and Ivan both became survivors of traumatic childhoods, with different types of abuse.  This did a lot to explain some of the behavior which hadn’t had any motivation or context, like Ivan’s volatile temper and why Lyuba doesn’t want to get married or have children.  They’re two wounded, scarred souls who instinctively understand one another.  They don’t know how to be normal, even though they know what normal is supposed to look like.  Their whole lives, abnormal has been normal, and Lyuba in particular doesn’t know how to make normal happen for herself.  She’s too used to being hurt and abused by men, and is scared of the thought of being forever with a nice guy who treats her with love and respect.

Lyuba’s former preference for Boris became a pretended preference, and I created the backstory about her mother having drilled into her the importance of marrying a man who can offer financial security and social status, even if he might be abusive or uncouth.  Over time, Boris became more and more of an antagonist, a far cry from the pretty decent guy he’d originally been written as.  Because of Lyuba’s psychological baggage, she lets their charade relationship continue and later goes back to him a number of times.  But all along, Ivan is always the only man in her heart.  She reminds me a lot of Scarlett O’Hara and Amber St. Clare.  They might appear bad on the surface, but when you take a deeper look, you understand what drives them and feel sympathy.

It was beautiful Divine Providence that I gave my female protagonist the name Amy, since the Russian equivalent is Lyubov, which literally means “love.”  It’s such a perfect, fitting name for a character who’s in desperate search of love and its healing power.  I also love the wordplay it creates in Russian when Ivan calls her “my love.”  Not only is she his love, but she’s also his Lyubov. 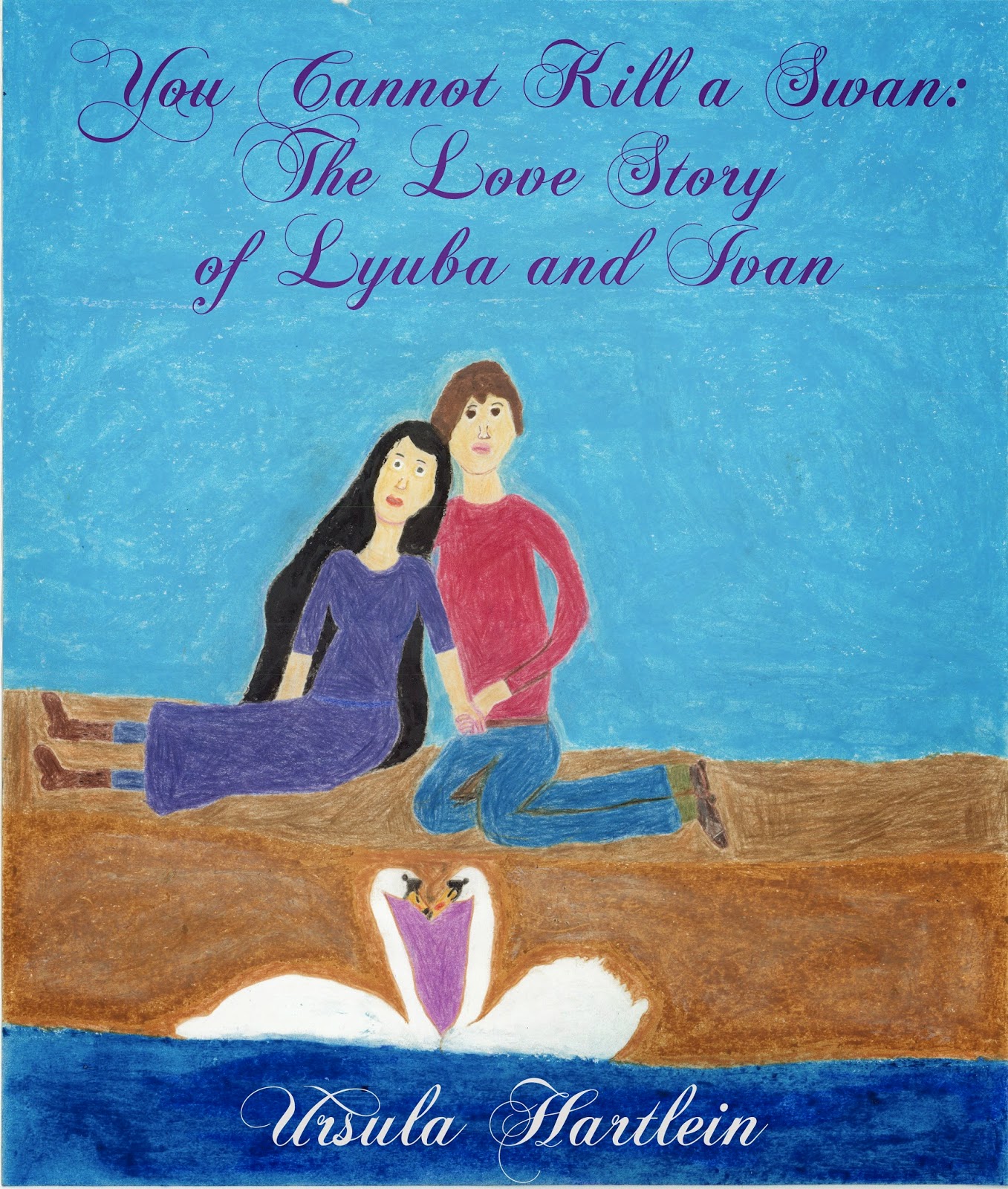 Had I been older than thirteen when I started the book all those years ago, I would’ve given my male protagonist anything but the most common male name in Russian history, but it really suits who he is.  He’s old-fashioned, solid, dependable, hard-working, with a quintessentially Russian soul. There’s also the frequent symbolic contrast between Ivan II, the Meek, and Tsar Ivan IV, Grozniy.  He was named for Tsar Ivan III, the Great (the first Russian ruler to call himself Tsar), yet he too often is either too meek or lets his volatile temper get the better of him, thanks to his traumatic childhood.

Two people with a lot of baggage - they are perfect for each other, Carrie-Anne.
Congratulations on the great signing and winning creative cookie, Tara.

All the best with your new story... Historical romances can be very seductive with so much going on. Times of old are so much more interesting because people didn't have technical distractions encumbering our world.

Congrats on the book signing and the creative cookies, Tara!
I think it always helps when two characters are able to understand each other in ways that other people can't. It makes the bond stronger and more captivating for the reader.

I love historical and that so much thought went into the naming of characters.

A Beer for the Shower said...

I love when characters have depth to them, in that they aren't just a 2 dimensional 'baddie.' As Carrie Anne said, you see what drives them and even feel sorry for them.

Interesting how the characters evolved.

I enjoyed reading about the naming of Lyubov and how you played with that in the story. Excellent.

Great news about the signing! Half Price Books is one of my favorite stores. It was fascinating to read about your story, Carrie Anne.

Carrie Anne's story sounds incredible. And congrats to you Tara on the signing and cookies! Now I want cookies.

Congratulations on your book signing, and thanks for hosting me at your blog!

Sorry I made a mistake in my first post. :)
The book signing sounds like so much fun! So excited for you! The cookies were obviously a big hit. Yeah!

Your signing sounds like fun. Also, I maybe tagged you on my blog...

Okay, I totally tagged you!

Thanks for bringing Carrie Anne to my attention. And congratulations on squeezing in one more book signing! Merry Christmas!

I can't believe Carrie Anne started this book before she was 13! It sounds like a heartbreaking love story.

Hi Tara - sounds a great book for that age group .. but the Russian influences are always good additions to a story line ..