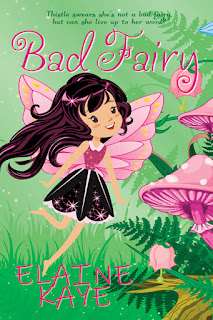 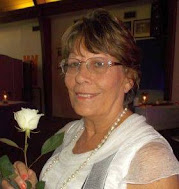 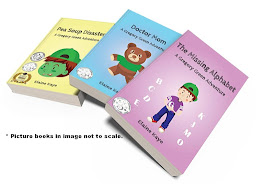 Well, now I know what a Boggart is - and how to get rid of one.

Congrats on your latest release, Elaine! So excited for you!!

Thank you for hosting me on your blog so I can talk about boggarts, Tara!

It is interesting how creators can make up their own rules when it comes to creatures. I read a lot of fairy books and took the info I learned about boggarts from there. :)

Hi, Tara! Thank you for helping out with my mom's blog tour. We both appreciate it a lot.

I sing nearly every day, so I think I might be safe from these pesky critters. :)
Congratulations, Elaine!

Happy IWSG Day, Tara! Bad Fairy sounds like such a cute, fun book. No Boggarts in my house, please. Good luck with your book, Elaine!