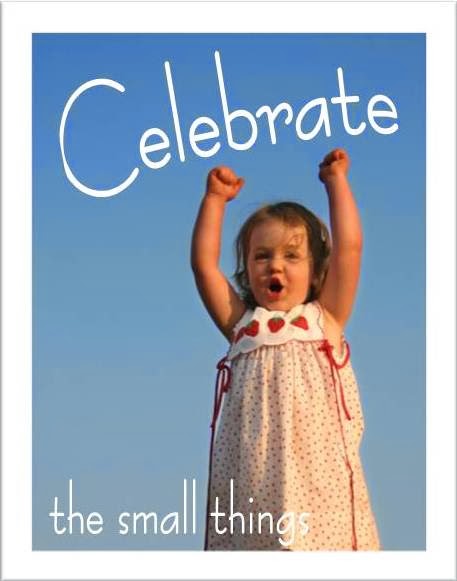 So much good news today! So much to celebrate (if you're joining me on Friday for Vikki's weekly hop) 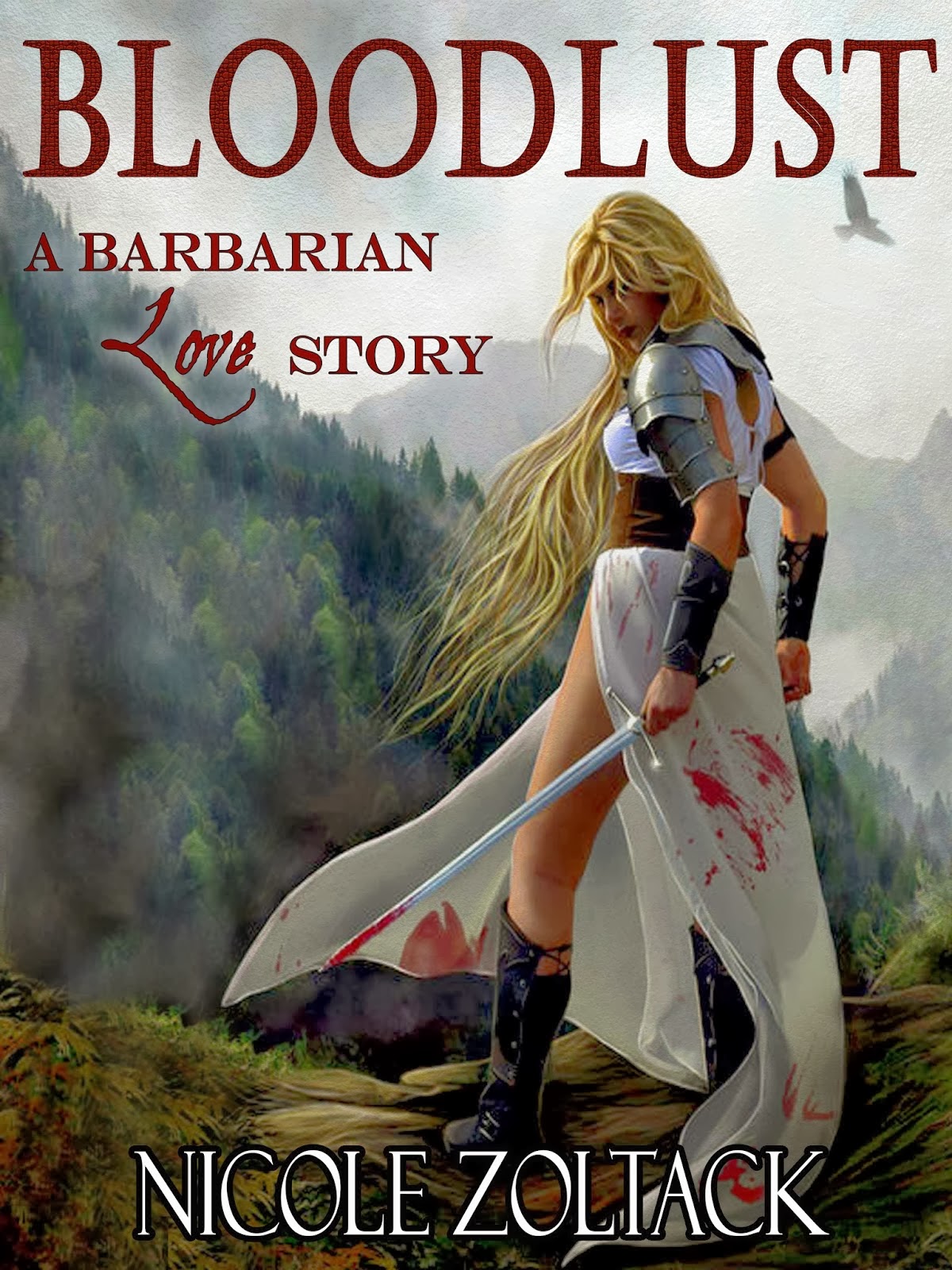 In a world torn by prejudice and hatred, six races struggled for supremacy.


Desperation…
Barbarian-Princess Ivy is unwilling to allow her father to provoke the other races into war and forms an unlikely alliance with Lukor the goliath to save her people from utter destruction.

Betrayal…
Unbeknownst to her, Lukor blames the barbarians for murdering his sister and plans on sabotaging her goal.

Bloodlust…
Almost despite each other, they grow to respect each other on their journey to decode secret messages from the trolls. But nothing Ivy can do will prevent the war as her father is blinded by Bloodlust and incites it himself. Not even killing him and becoming Barbaroness can stop the tide. And when Bloodlust claims Ivy, forcing her to kill everyone in her path, she must make a choice to destroy even Lukor, who she may have started to fall for and him in return.


It comes out Feb 24th! Add it on Goodreads!

Now, here are some great happenings around the blogosphere... 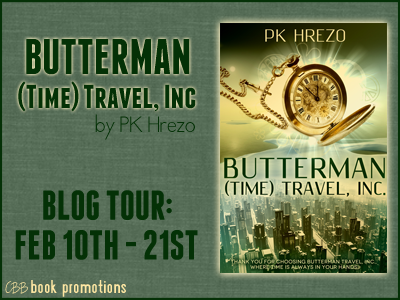 As for me - Good news has been pouring in! I'm drenched!

So much going on, congrats on the win and have a great book signing. Bloodlust has a captivating cover.

Nicole's cover is awesome.
And you have a lot of events set up! That is impressive.

Congrats on all your great news!

Have a great Thursday. ☺

I really like Nicole's cover. I hope you have a wonderful Thursday Dana :)

Thanks for reminding me about the A to Z challenge and PK's blog tour!

Awesome! Keeping busy is a good thing. And I love Nicole's Cover.

I am sooo mad at myself for dropping the ball on the Ohionana. I want to meet Julie too!! Grr. Bad Elizabeth. No more brain melt downs when there is work to do!

But I can't wait for Atlanta and Huntington!!

I've been to that B&N! Have a great time.

Nicole's cover is awesome! And you are one busy girl! Good luck with all your upcoming events (can't wait to see broken branch falls cover!)

Congratulations on winning, and good luck with all the upcoming conference events. I wonder if the unofficial state flower of West Virginia is still the satellite dish, as it was when I was there in '93.

That is a lot of celebrating!
I'm stopping by from the hop. WTG on your accomplishments!

Thanks for the bloghop shoutout!

Busy times for you, congrats!

Busy week. Congrats on all those book signings. Nicole's cover is great, and I love the new banner.

So many cool things happening here today. How exciting to meet a fellow blogger! Blog hops are the best, and congrats on winning SK's book!

Wow, wow, wow! So much awesome going on. How can you keep up with it all?

Wow! That's lots of good news! Congrats on your book and swag win!
And many congratulations for your book signing events! That's awesome!
Best wishes in all you do!

Wow, that's a lot of great news for one post. Congratulations!

And Nicole's cover is beautiful.

Wow! You sure have a lot to celebrate this week. That's awesome! Isn't Nicole's cover lovely?

How awesome that you have so many events. Very exciting! And of course: yay for you winning Kinetic :D

Congrats on all your events coming up! Can't wait for May. :)

Hey Tara! Thanks so much for mentioning my tour! It's over today, and phew, do I need a break. lol But it was fun.
Big congrats to Nicole! And I need to check out that movie blogfest, even tho I promised myself I wouldn't do anymore this month. But it is Oscar season and all. And I love movies. And blogging. And aw hell I gotta go sign up.....

Wow, you ARE busy! Congrats on the win :)

Wow, that's a lot of celebrating to do! Thanks so much for putting in a plug for the A-Z Challenge and the Theme Reveal. Gotta tweet ya'!
Tina @ Life is Good
A to Z Team @ Blogging From A to Z April Challenge 2014

SO MUCH going on. How exciting to meet people and go to these events!

Wow, lots going on and good things to celebrate, a book signing for one...and a final proof!

That is a lot going on!

Hi Tara .. I too love Nicole's cover and the 24th is not far away now .. good luck to Nicole with Bloodlust.

Lots going on .. and I hadn't realised there was a reveal theme day for the A-Z .. one day I'll catch my tail!

Love Nicole's cover. And you are a busy lady! Good Luck and remember to have fun! (Say hello to Julie for me)

Hey, nice to see you again. That's an interesting pitch for Bloodlust! :)

I loved reading your good news. Yay. And I love Nicole's cover.

Nicole's cover is very powerful! Awesome to hear about all of your good news! Yeah! Also- I can't wait to read P.K.'s book. :) Thanks for sharing!
~Jess

Thank you so much for sharing my cover!

So much stuff to celebrate! Congrats on finishing the proof, the signings and winning.

Btw I've nominated you for the Liebster Award. If you choose to accept, please check out my blog for the rules/questions and see your fellow nominees. :)

thanks for all the love, you guys!